For ongoing research and the systematic study of Sri Lanka’s ancient history, culture, beliefs, languages, customs and practices.
The department would conduct studies, make field trips, publish journals, videos, films, and network with Individuals, Institutions, Universities etc both local and overseas for the furtherance of its objects. It will also maintain a library of rare books, manuscripts as hard or digital copies. The language used by ancient Sri Lanka’s was HELA. We have writings from 9th Century onwards 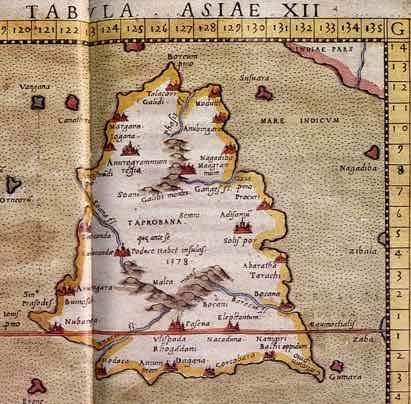 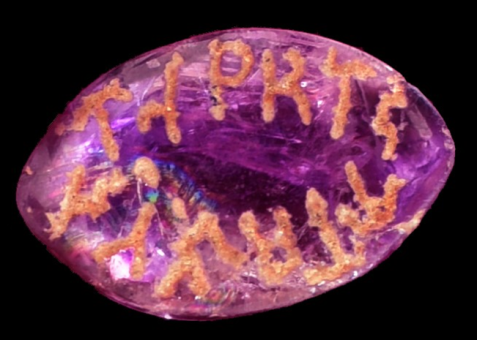 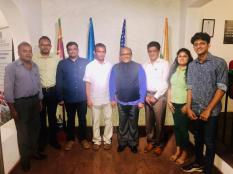 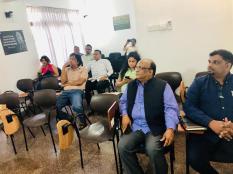 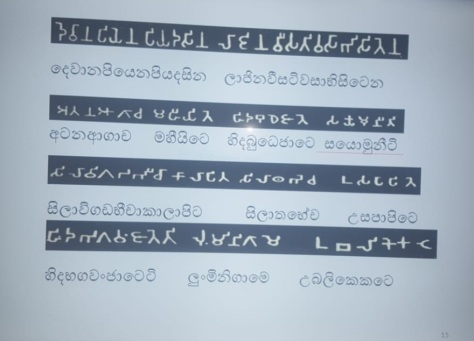 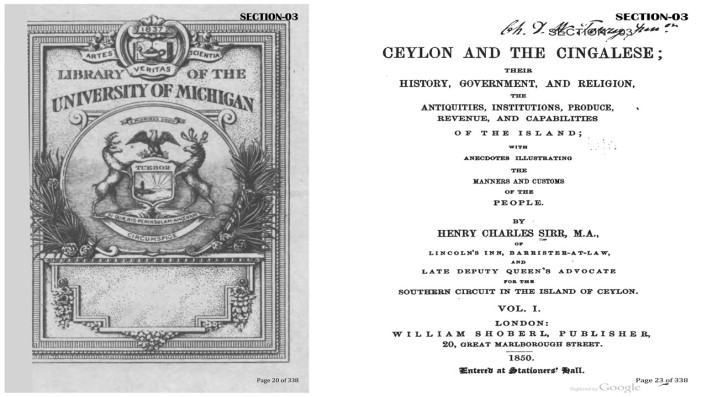 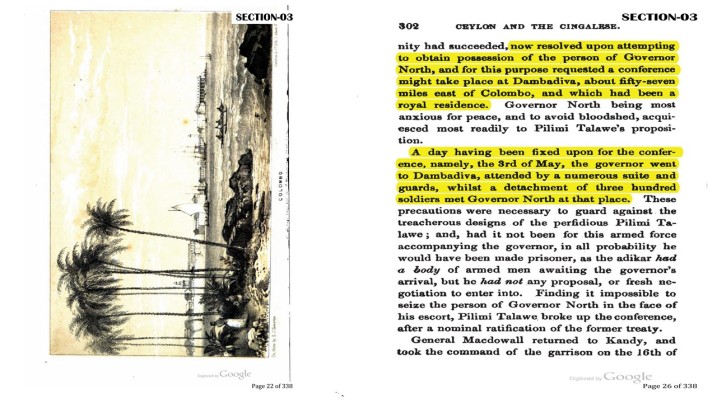 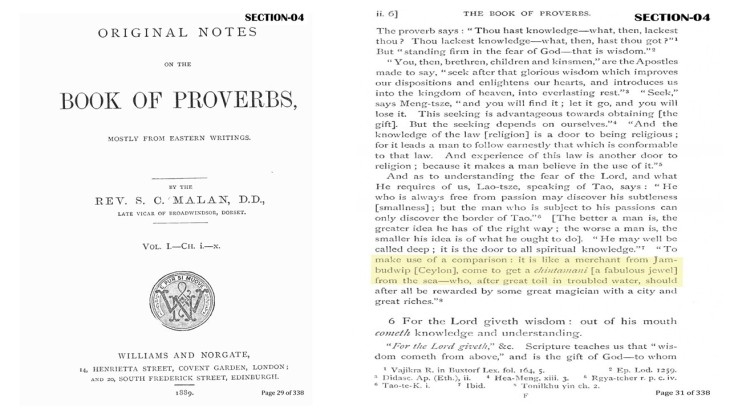 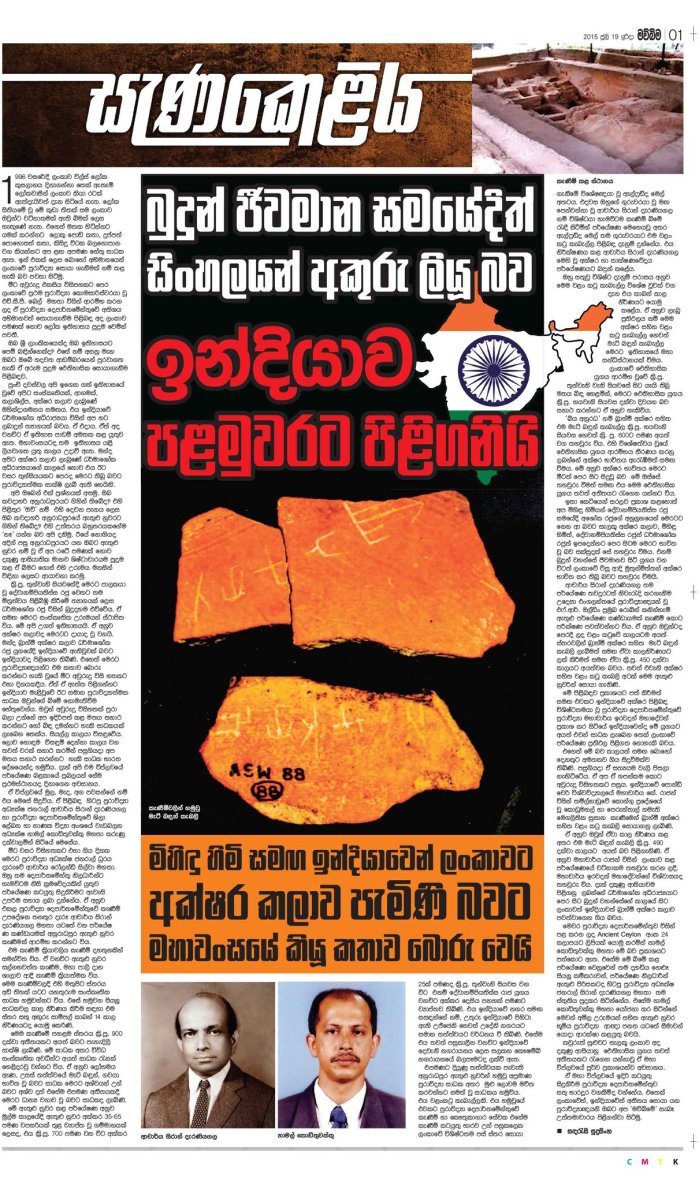 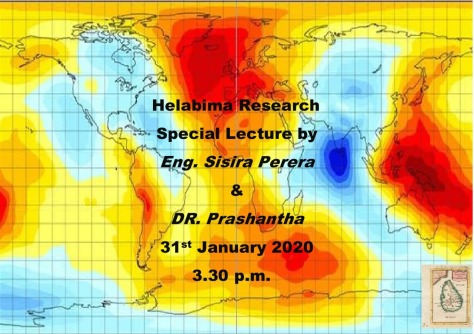 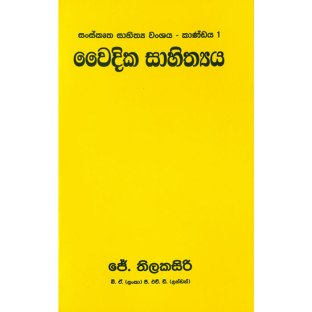 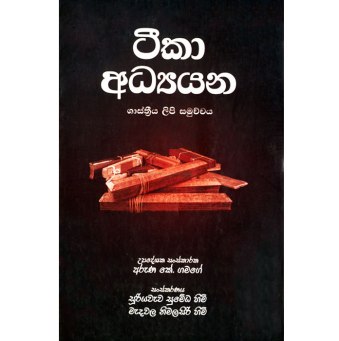 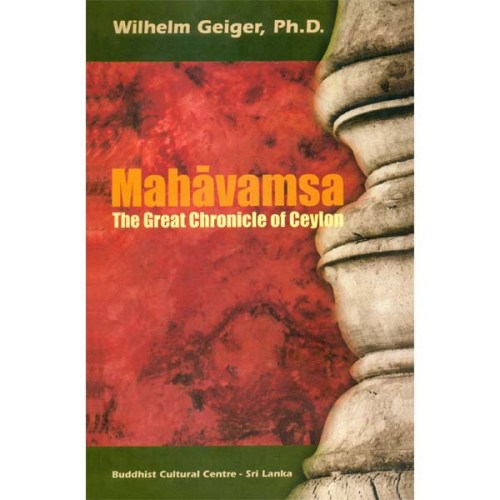 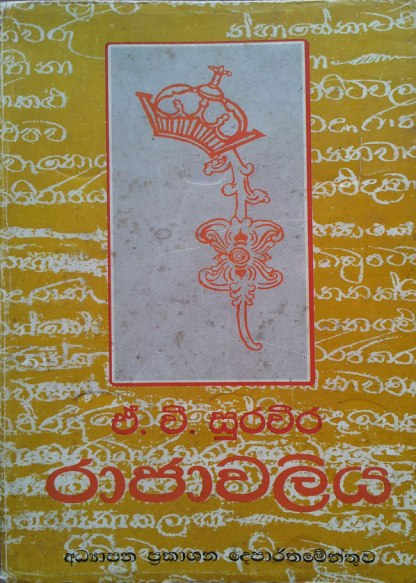 Five Million Years BC – Beginning of the Humans. Five million years ago, Human-like Apes lived in Africa. They developed into humans over a period of 2-3 million years. During the ice age which began around 2.5 million years BC, these humans started to walk over the frozen landscape.

One Million Years BC – Humans migrate from Africa to the rest of the world About 1 million years ago, Humans migrated from Africa, to Asia, Indonesia and Europe over frozen landscapes. Until then, early humans had lived only in Africa. Archaeologists believe that the humans inhabited Sri Lanka during this migration. During the migration, the humans learnt to make and use primitive hand tools like axes.

700,000 BC – Humans in Lanka Archeologists claim that Sri Lanka was definitely inhabited by the humans by 700,000 BC.

123,000 BC – Oldest human found in Lanka – Pathirajawela in the deep South. A student from Bundala Central school recovered the oldest Lankan human’s remains and his stone tools in Pathirajawela in Deep south, near Ambalantota. This Lankan had lived 20,000 years before the Niandathal inhabited the earth. It has been estimated, at an international average, that the population density for Lanka, at the time was 0.8-1.5 per SqKm in dry zone and 0.1 in wet zone. They had lived in groups of 1-2 families, not in large groups due to scarcity of food. With this proof of pre-historic settlement in Lanka, Patirajawela also exposed a flake and stone tool industry belonging to 125,000 to 75,000 BC. This meant that the Lankans had already started their long journey towards civilization.

80000 BC – Ratnapura – Lions, Rinocerous and Hippos From an excavation in Ratnapura District, archaeologists have found the remains of animals. That included a hippopotamus with six incisor teeth, a rhinoceros, and a lion. Along with these animal remains, stone artefacts comprising, typically, large choppers and flakes of quartz and chert, have been found. However, apart from a human calotte from a gem pit near Ellawala, no human remains have been discovered yet from the Ratnapura…….. 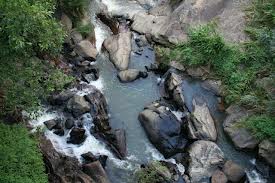 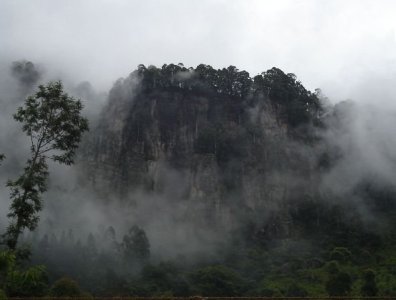 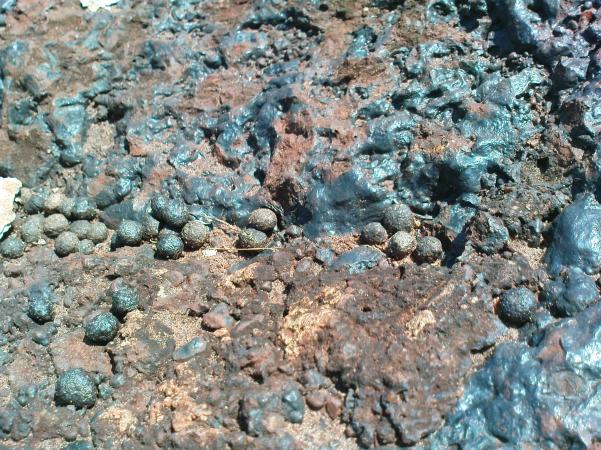 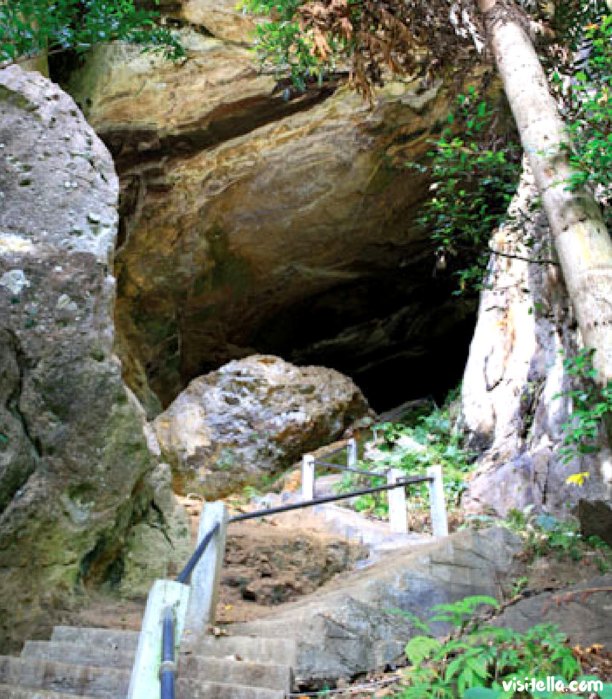 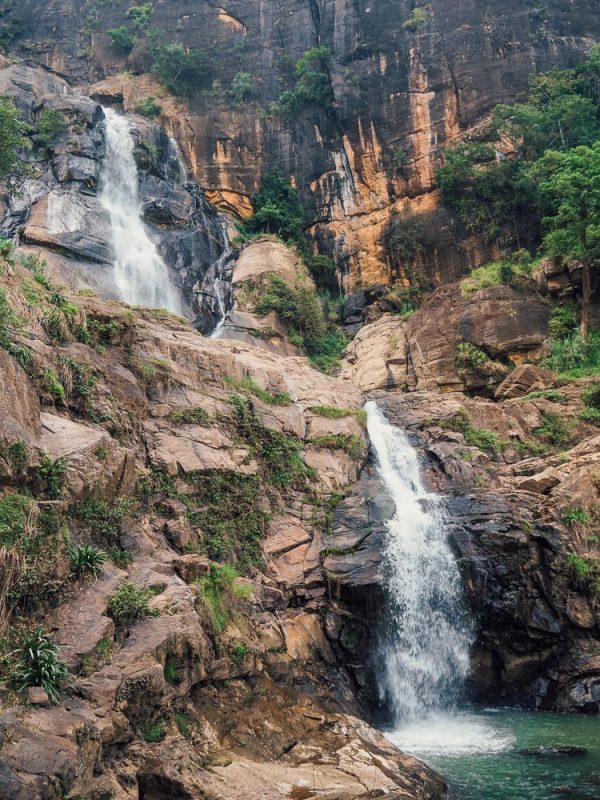 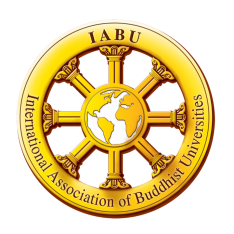 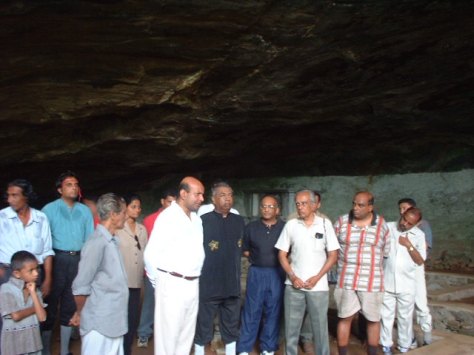 At a world congress hosted in Austria from June 26th to 30th, 2001, attended by international medical laureates from all continents, the launching of the Apollo International Open Digital University heralded the dawn of a new era in digital, geo-centric satellite-based medical consultancy services and integrated medical education for the entire world, through a universal worldwide web. This undoubtedly transcends all ethnic and geographical boundaries and partisan compartments created by local Medical Councils who restrict medical practice and knowledge. Their purpose is to unionize and restrict practice and exploit illness in order to maximize monetary gain for unscrupulous healers.

This historic international event was received with universal acclaim, and a person of the highest medical stature, Prof. Christiaan Barnard, the pioneer of heart transplant surgery, was inducted as the Patron of this University.

An eminent Sri Lankan medical consultant, Lord Pandit Raja-Guru Professor Dr. Sir Tibetian Lama HealerAnton Jayasuriya who is a household name in Acupuncture, Homoeopathy, Rheumatology and Complementary Medicines was inducted as the Dean of this University. Jayasuriya was introduced to the audience as having more degrees than a thermometer. He is the author of 52 books who has hosted over 600 seminars and World Congresses in 110 countries, and with a student body of over 140,000 doctors from 139 countries. He has also treated over two and half million patients free of charge in 47 years of his medical practice. Jayasuriya added much colour to the inaugural event by a lucid exposition that the origins of acupuncture was in pre-historic Sri Lanka. Prof. Jayasuriya’s thesis is based on newly discovered scientific, archaeological and palaentological evidence.

Opening his presentation, Prof. Jayasuriya stated that by a remarkable coincidence he was presenting his findings before an erudite audience in Austria itself. There three years ago the scientists discovered and analyzed the well-preserved frozen body of a 5200 year-old Iceman on the Austrian Italian border. He was nicknamed Oetzi after the Oetztaler region in the Tyrolean Alps, where he had surfaced after the glacier had melted due to global warming. His body had several distinct tatoo marks coinciding with both local and distal acupuncture points, used for treating a spinal disorder complicated by sciatica (probably a lumbar discopathy). He was probably a warrior as his outfit indicated; also he had several healed old rib fractures. This discovery dramatically alters the hitherto prevailing theory that acupuncture originated in China around 3000 years ago, because obviously it had been practiced in Europe (Austria and Italy) over 5200 years ago, much longer than what the Chinese claim as the origin of their acupuncture. The European Iceman’s acupuncture therapy precedes Chinese acupuncture practice by well over 2000 years. 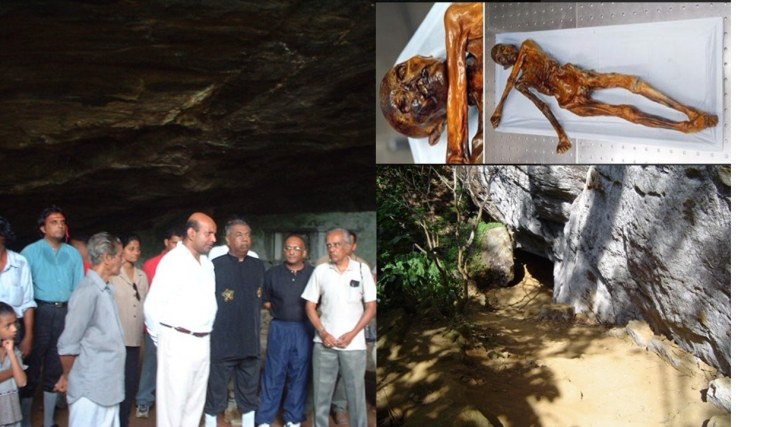