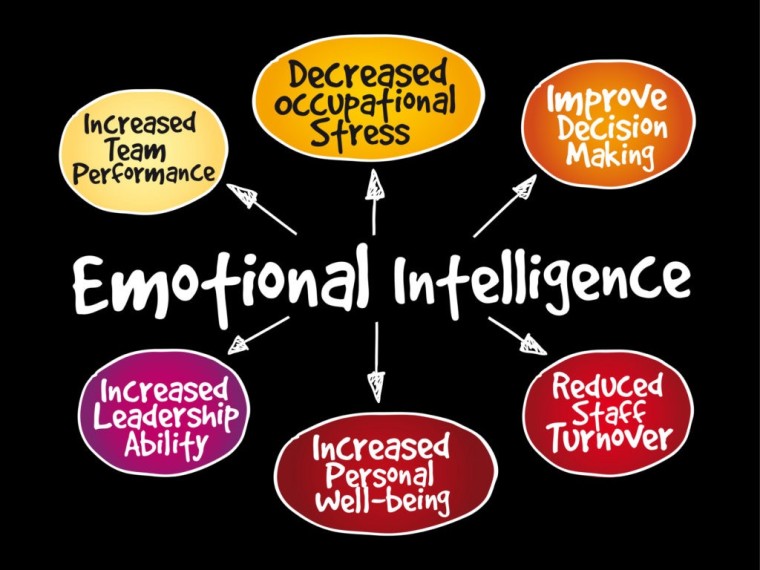 Most of the CEOs I’ve met and worked with had years to prepare for their jobs. As they entered middle management, most of them learned that being a good leader is more important than being a good do-er. Many have stories to tell about stumbling along the way, about micromanaging people, about destroying a team’s morale with unreasonable demands, about losing a great team member because enough time and attention weren’t given to the relationship.

Most survived these types of difficult experiences and, more important, learned from them. They learned to let go of control and instead support people in doing their jobs. They learned to watch their teams for signs of burnout and rebellion. They learned to help people work smarter, not harder. They learned to read people well. They got very good at recognizing who needs appreciation, who needs support, who’s motivated by achievement, and who needs very collegial relationships — even with the boss. They learned tricks for building stronger teams, for dealing with conflict, and for negotiating.