The scientists manipulated the process by which DNA is transcribed within foetal skin cells to create cells which behaved like neurons.

The technique had previously been demonstrated in mice, says the report in Nature.

It could be used for neurological research, and might conceivably be used to create brain cells for transplant.

They found the introduction of these four transcription factors had the effect of switching a small portion of the skin cells into cells which functioned like neurons. 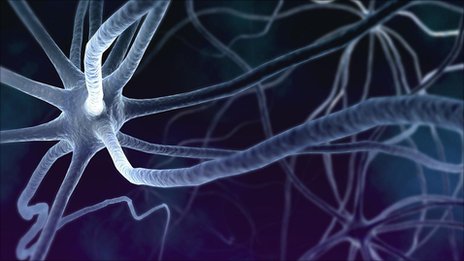